Larry was nominated Head of the “International Investment Group” in January 2018.

"Real estate is a business that is directly connected to different geographies. An internationally coordinated approach and a thorough knowledge of market developments, urban planning and economic development are the keys to having a successful cross-border partnership." 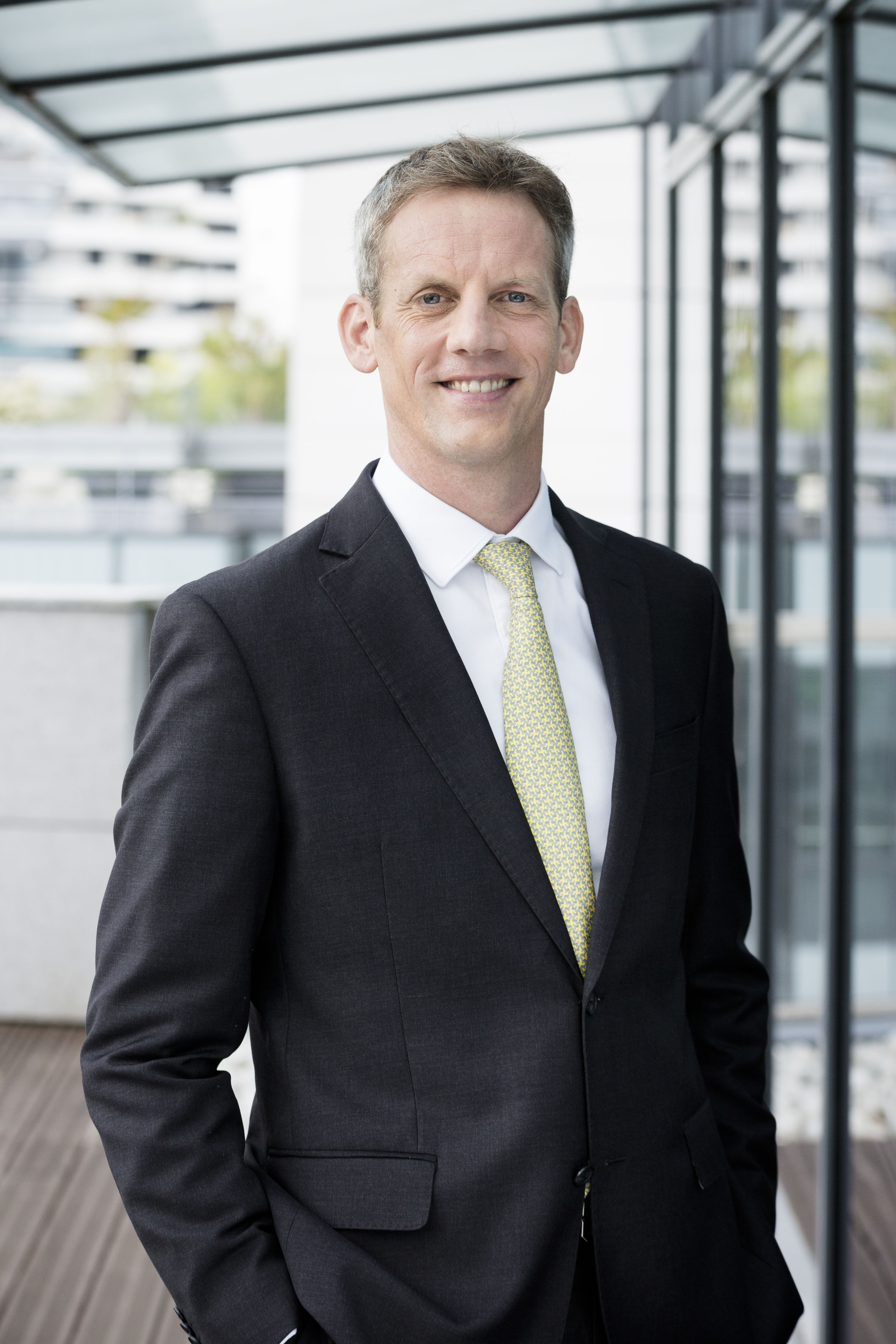 Larry Young began his career at Cazenove Fund Management in 1999 before joining ING Baring Securities in London in 2000. He then worked for over 11 years at CBRE, including one year in London and 10 years in Paris.

Larry Young holds a degree in Political Science from Newcastle University and a Masters in Law and Property Valuation from the City, University of London.

Larry Young is a member of the Royal Institution of Chartered Surveyors (RICS) since 2004.

Larry Young regularly participates in RICS events, as well as various events as part of his role on the International Executive Committee.

Larry Young is an avid cyclist and participates in charity fundraising events. He took part in one of the stages of the Tour de France, and also participated in a race organised for the charity Get Kids Going.